DAILYORANGE SL was born as a commercial department of a group of producer organizations distributed throughout the Spanish southeast. They group a large number of agricultural producers from various producing areas, which allows us to offer a powerful and continuous production of more than 150,000 tons. In this way, a wide range of varieties is available, including mandarins, clementines, table and juice oranges, lemons and grapefruits, as well as an increasing production of kakis, avocados, mangoes, etc.

DAILYORANGE is created with the inquietude and concern of its members to offer its customers a citrus potential from the beginning of the campaign until the end of it.

As a result of this concern and knowing the need to form alliances that enhance the commercial development of each of them, they join together to establish a joint Commercial Department that channels the sales of their productions. This union is produced from the base that each of its members has a production quite different from the rest in terms of varietal distribution and collection dates, complementing perfectly.

With this diversification we can offer from Clemenules of Nules to lemons, grapefruits and pomegranates from the south of Alicante, through oranges from the Guadalquivir Valley and clementines and oranges from the Strait of Gibraltar area, forming a full range of varieties from early October to mid July.

In DAILYORANGE we control directly all the phases of the process, from the cultivation in the field to the delivery of the product to the final recipient, because the most important thing is that WE ARE PRODUCERS. 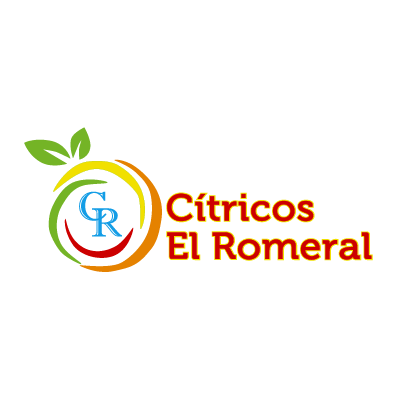 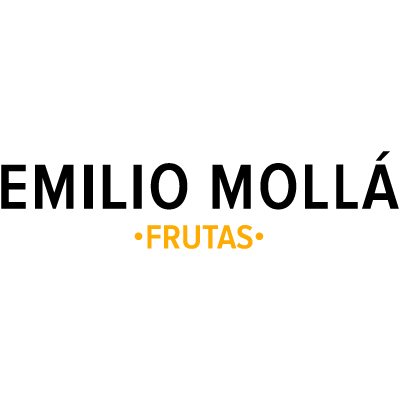 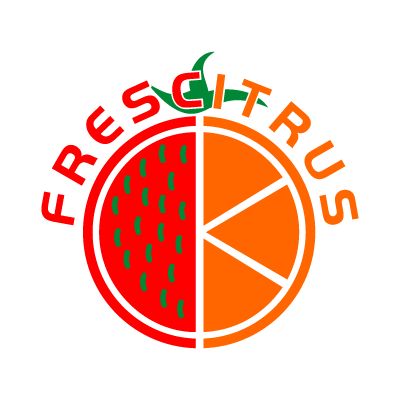 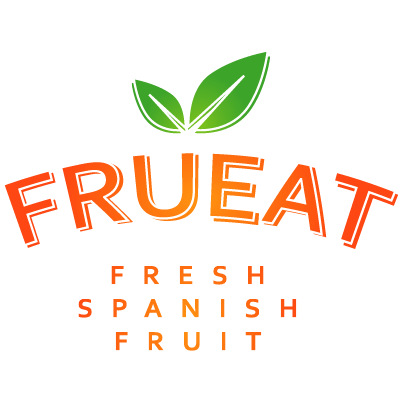 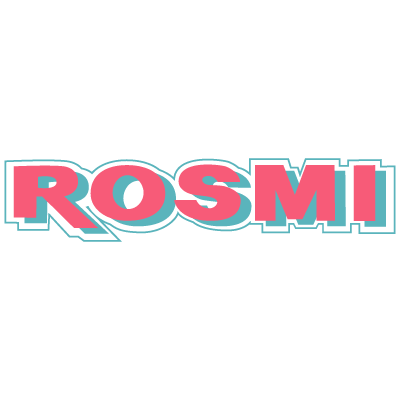 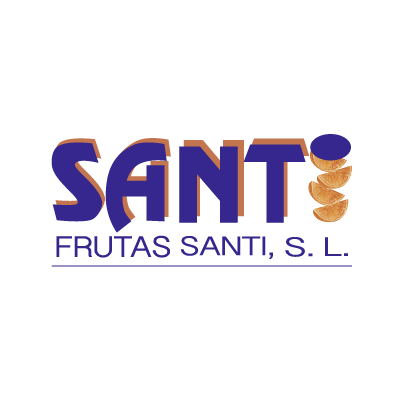 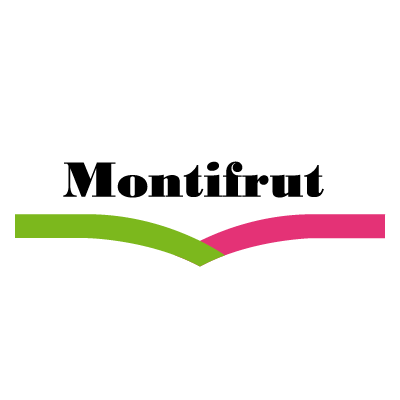 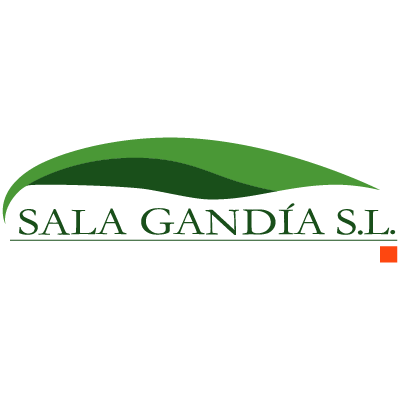 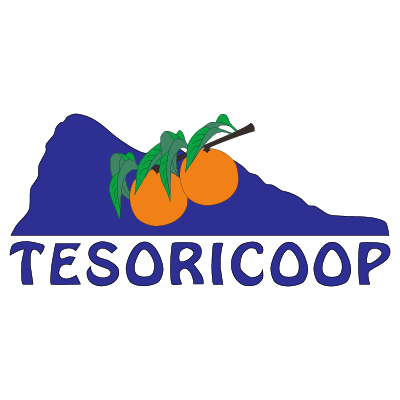 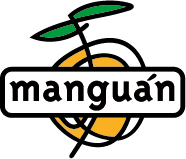 Why should you trust us?

Our team has great experience both in the supply to large supermarket chains, meeting all the requirements demanded by these, such as service to wholesale customers, hospitality distributors, and small retailers. 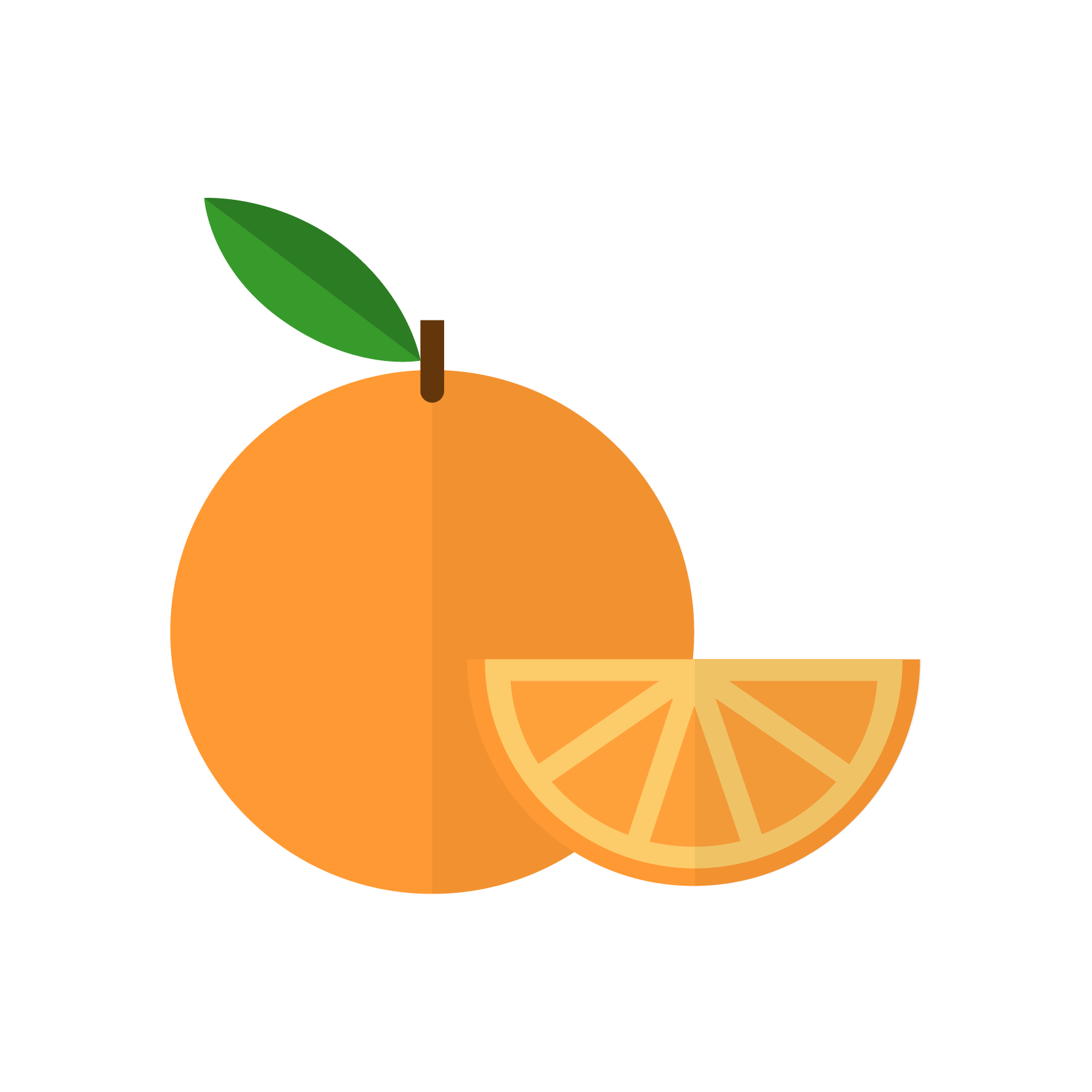 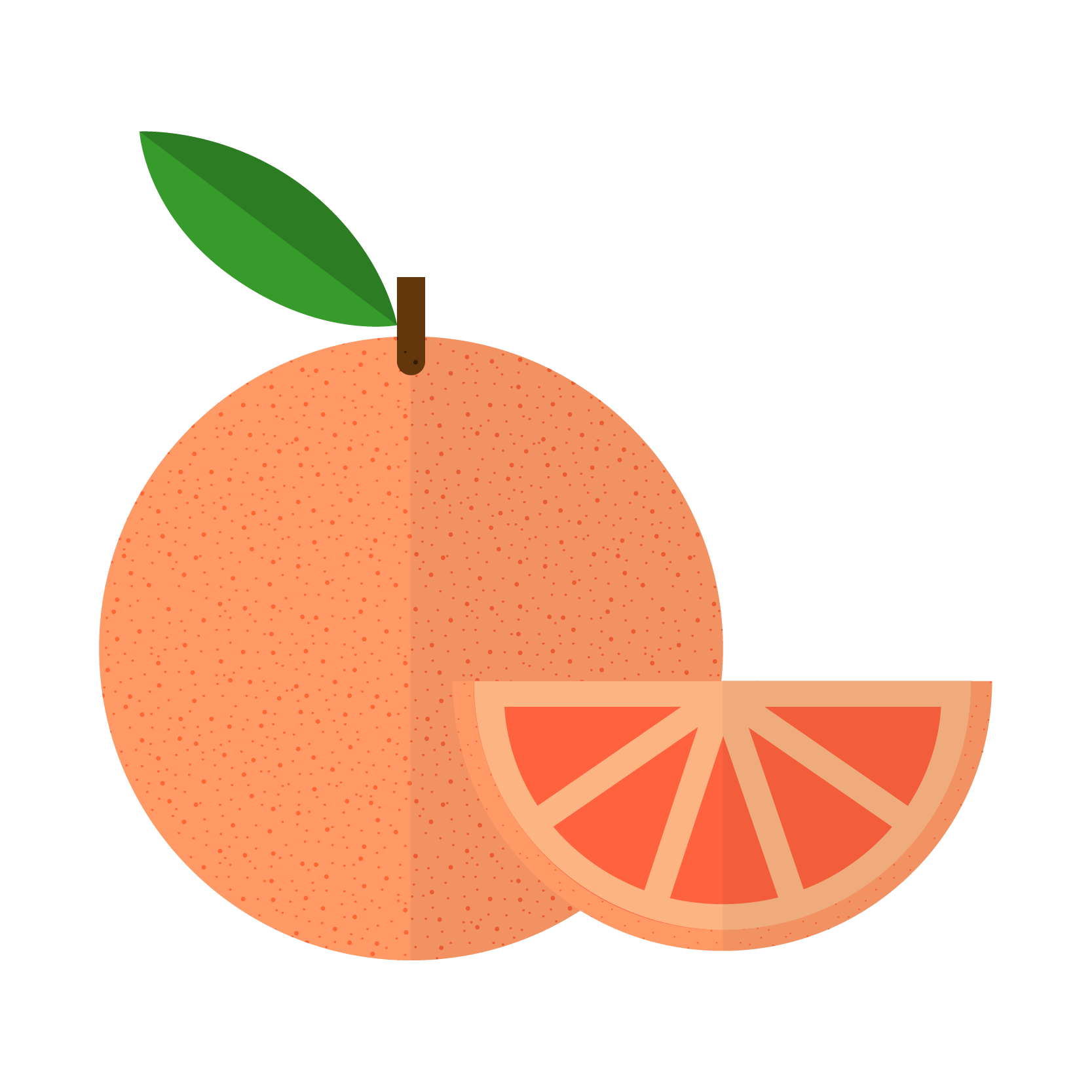 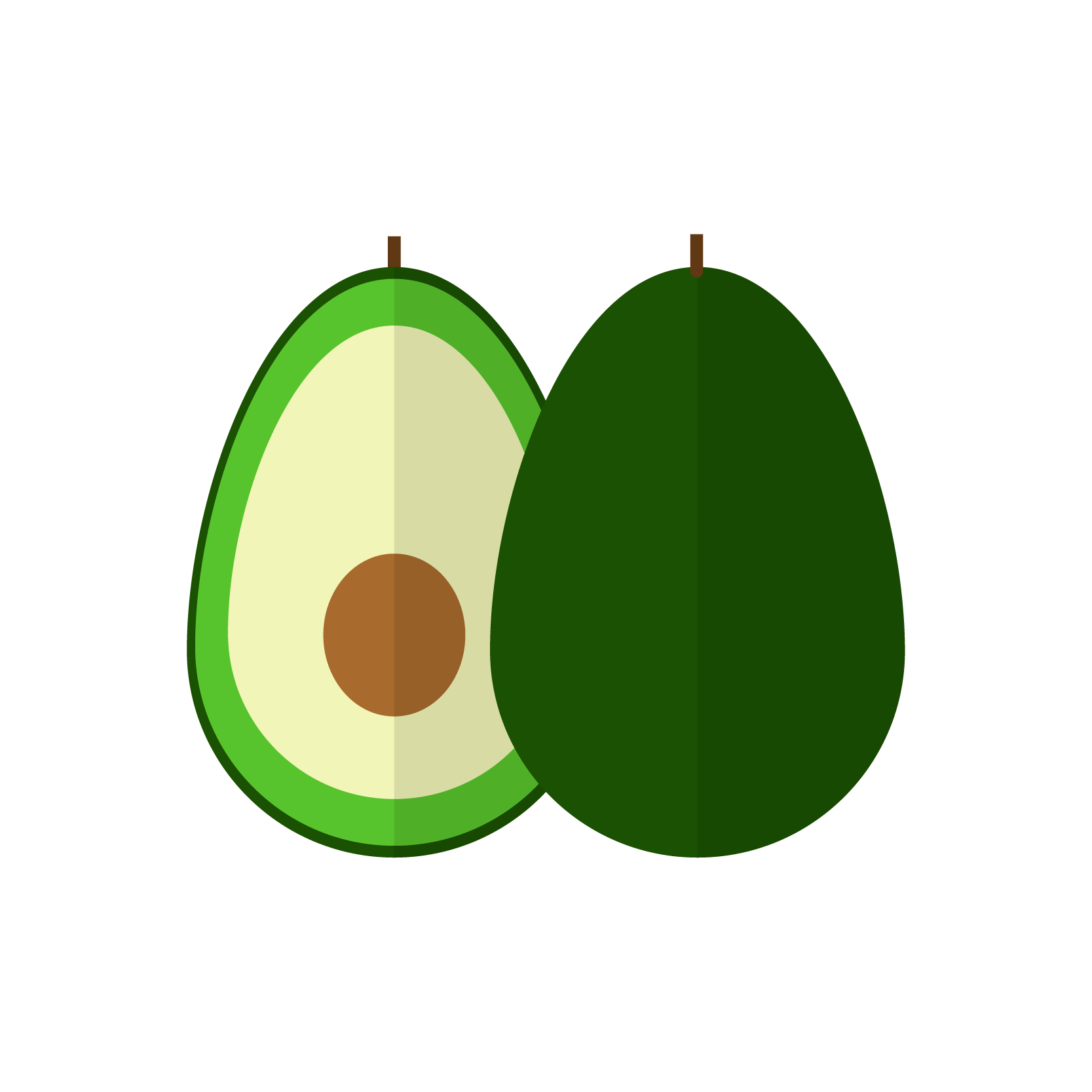 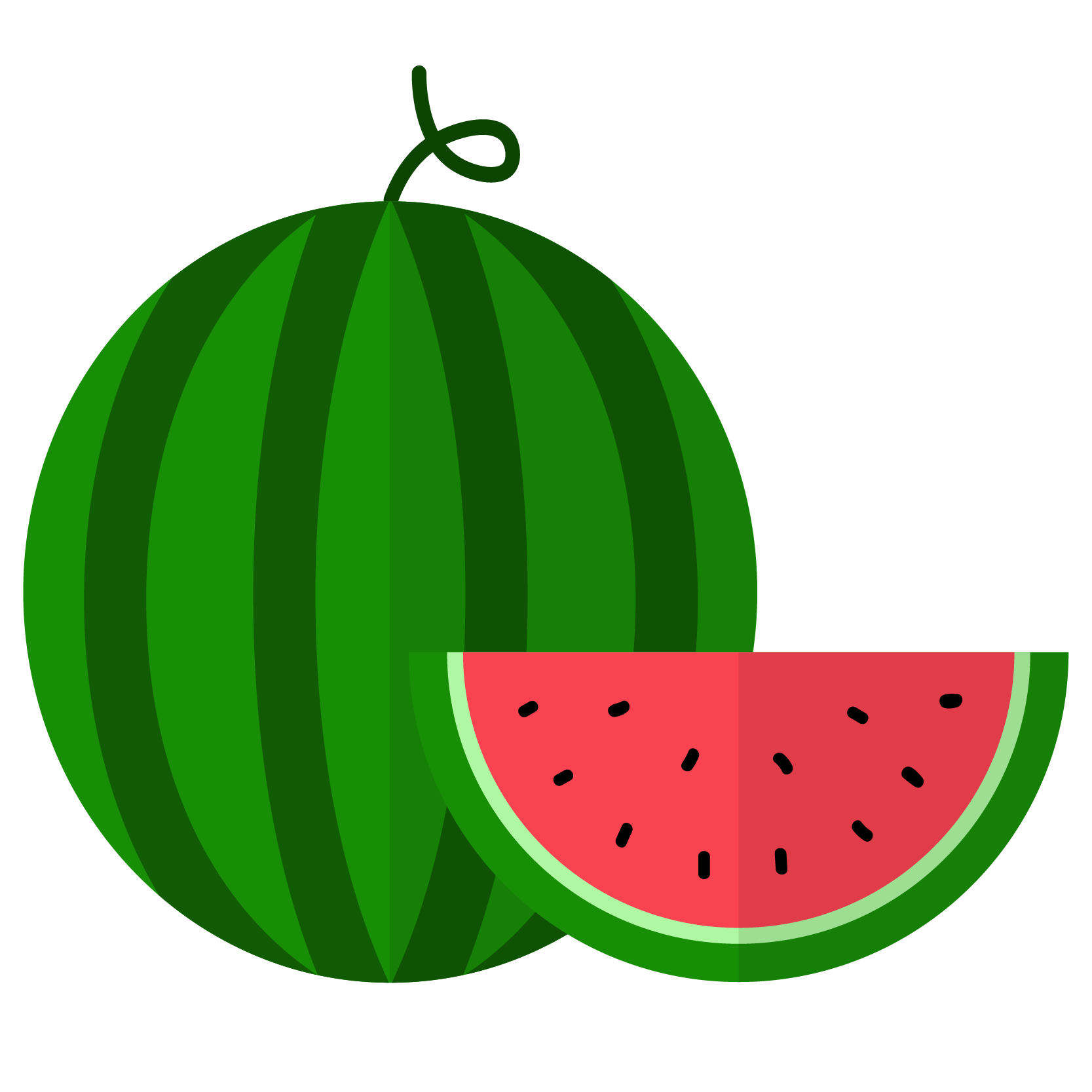 Our experience supports us

Our extensive experience in the agricultural sector and our daily contact with the production on foot of farms makes us know first-hand the development and evolution of the product. In addition, our different handling and packaging plants have the appropriate technology to properly treat our products, minimizing the environmental impact and minimizing the amount of waste generated.

Our trajectory has allowed us to considerably increase our volume in the supply of oranges for juice squeezing machines during all months of the year. 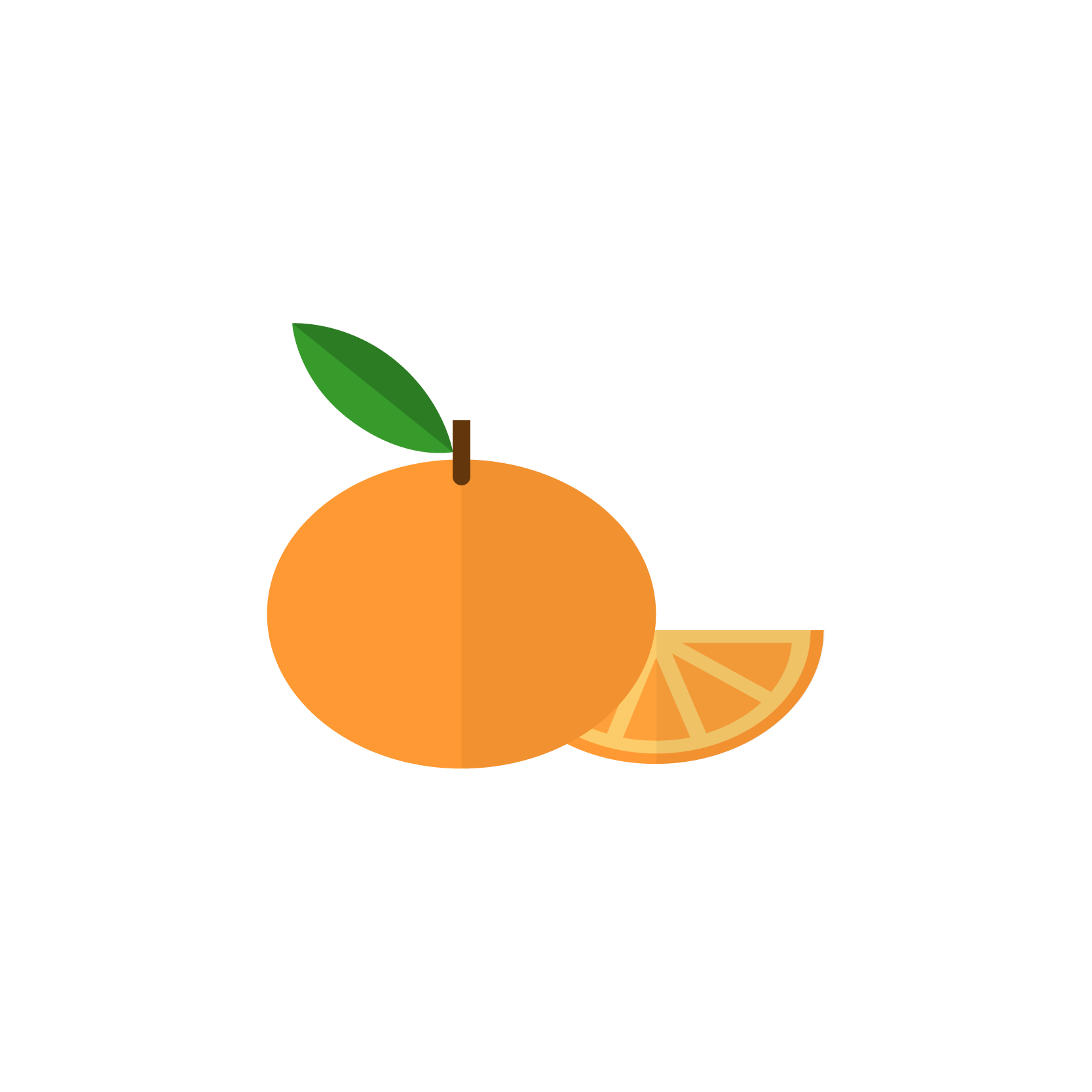 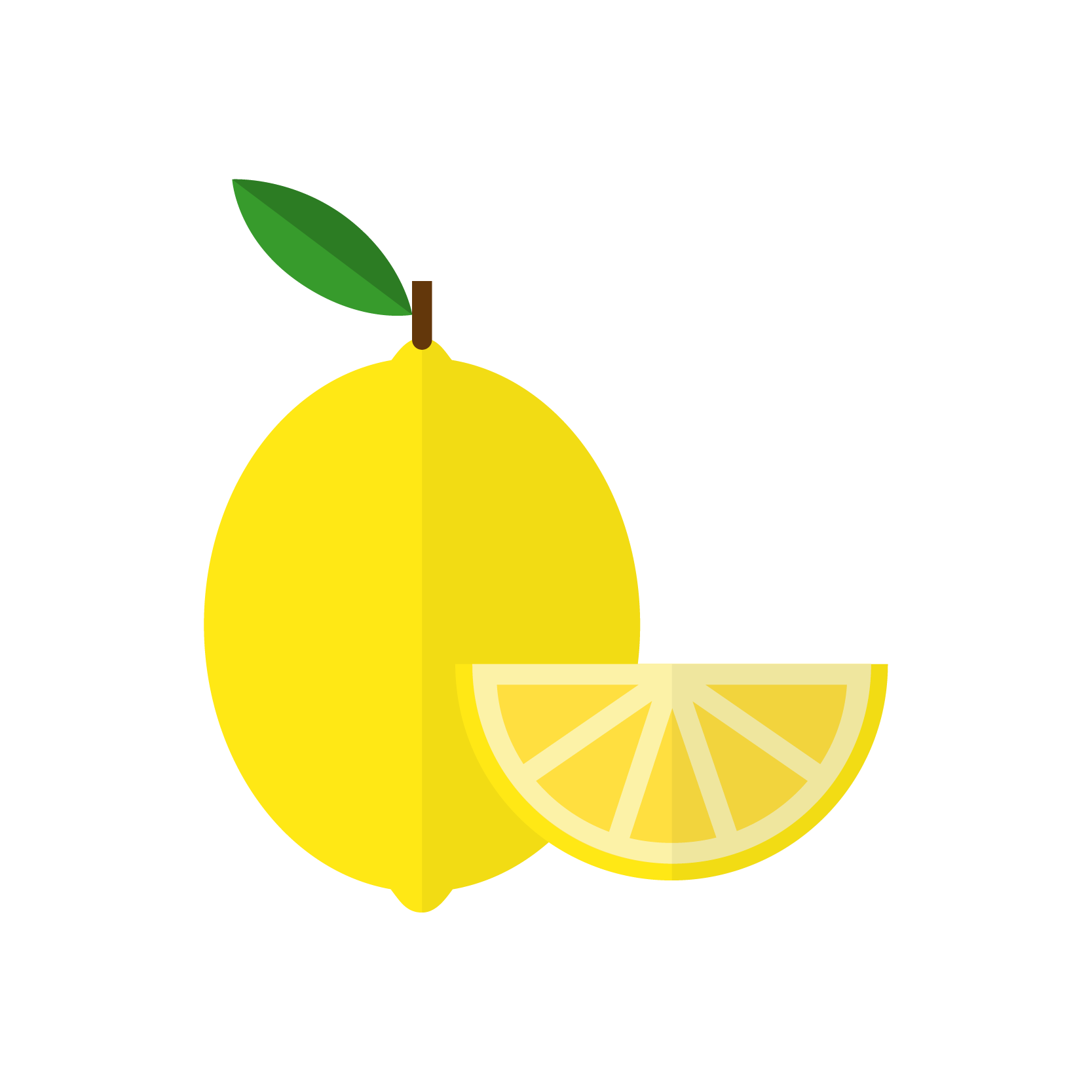 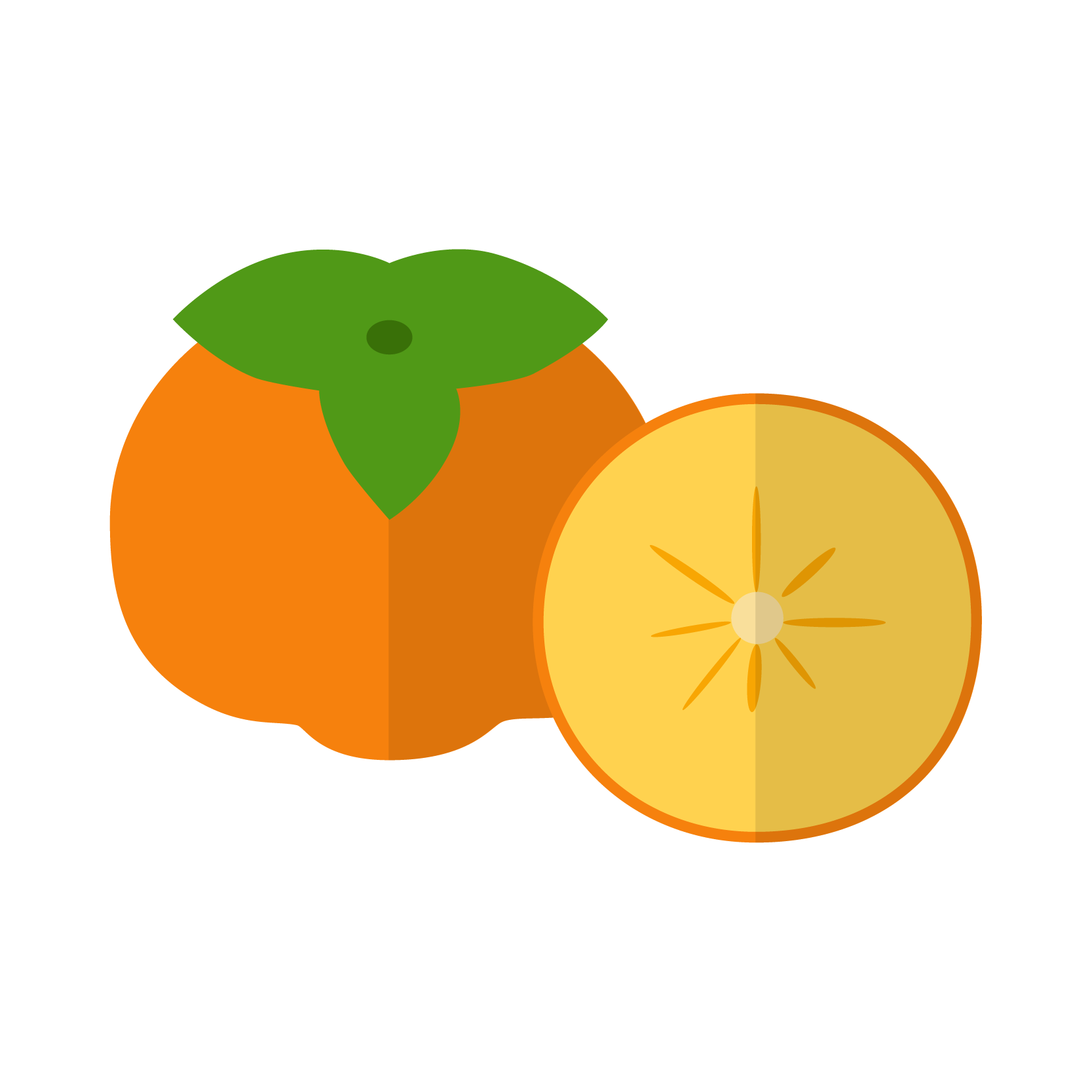 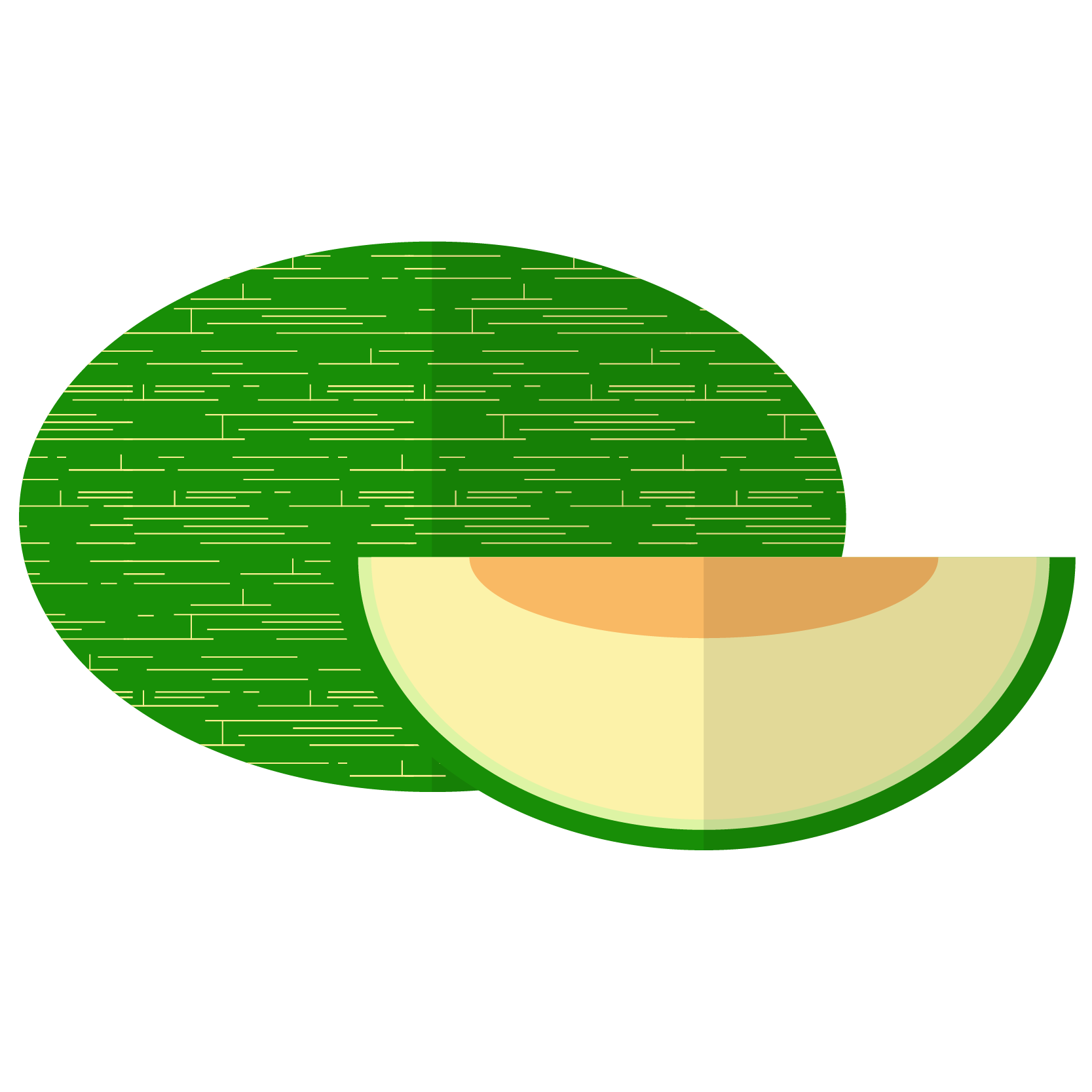